Any chance the new server could get a super world added at (0,0)? Like a 30km, or 50km 90% landmass planet (could even have it be 0 resources). It would be something nice for all the major powers to fight over. I assume it would be really easy to hack it in to the galaxy.

Maybe a bit to late to recommend, but even if you guys talked about them appearing next week that would still be great!

This is a great idea! It will be a good addition to the new server and give a reason to fight. In case this wont be possible till the release, even a later addition will work!

[52674295_3410518892344932_3324968203716657152_o] Never understood the center spawn ideology. Would suggest a safe zone instead of seed ship for homeworlds to spawn in in the outside green zones. 15k players per sector. One system per player all systems equally setup per race. Warp gates to go to other zones. This could also eliminate alts being used to setup homeworlds for players to conqure as they would just be stuck in a safe zone. Main zones can be setup like how things are in the cu… 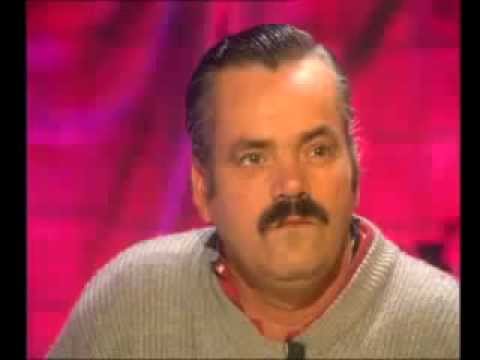 Hey it was an older example/suggestion. We had high hopes that honestly have not come to be realized. It’s pretty disappointing overall where the game is at right now.

fair point, still 120.000 is a number thats… not going to be possible due to technical limitations…

but the game is moving in the right direction, so iam positive that the game can get back some lost audience

hence my idea for player choice if you want to have some sort of singeplayer experience at the start: go for outer rim spawn if you want pvp action right from the start: go for core spawn or something in between [sectorselection] half of the galaxy map should be selectable in order to define your start and in order to spawn next to alliance members, and the other half should be open for people who want random spawns without big alliances nearby and other regions not selectable at all in or…